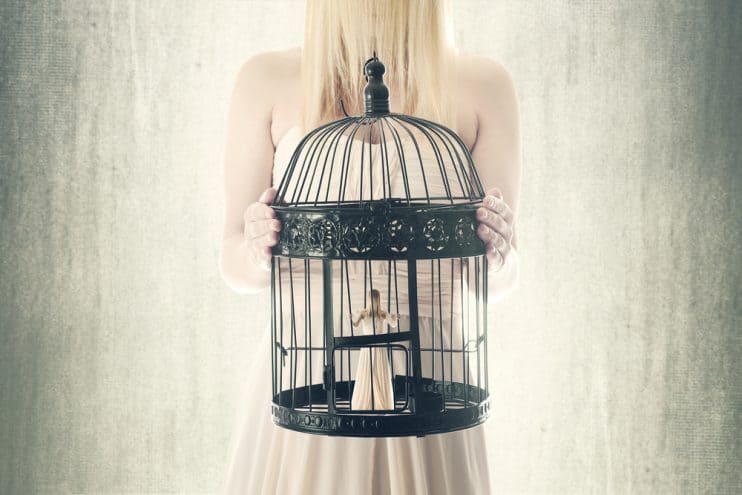 Interestingly enough, sometimes our greatest “ah-ha moments” happen when you least expect it. Years ago, my daughter who was 18 at the time came in. She was dealing with a relationship problem where her date cancelled on her and she was so mad that he didn’t give her more notice. She was actually on her way to meet him when he cancelled for a family situation. She was so angry at herself for being angry. She kept saying “I am so mad at myself for being angry. I have no right to be angry.” And of course, being a teenager, she didn’t want to even listen to the wisdom of her mother.

She told me that everyone said she had no right to be angry. That he cancelled because of a family situation and that she should be understanding. And, no matter how much I told her to allow herself to be angry, she just got angry at me for saying that. “I’m not supposed to be angry.” I asked her, “Who told you that? Where did you hear that from?” (Who knows? Maybe I said that in the past?) But, she responded “Everybody is telling me not to be angry at him.” And, so instead of processing her feelings, her anger feelings grew and towards herself at that.

What I finally managed to tell her, and I’m not sure she was even listening, but I know I sure was…It is important—no critical—that you allow how you are feeling and honor and acknowledge it. It is so important that we feel our feelings. The important thing we must learn is how to not ACT on our feelings. It is not wrong to feel feelings. It CAN BE wrong to act inappropriately on those feelings.

Now I happen to believe that everything happens exactly as it is supposed to. I have seen way too much personal growth in me and other around me no matter whether or not we “handle things properly or optimally” or NOT. Things seem to have a way of working themselves out.

If I can say one thing, however, that I really understood in that moment. One human pattern a lot of us carry is the inability to allow ourselves to feel our feelings. For whatever reason, we feel if we stuff the feelings down, they will not hurt. And that couldn’t be further from the truth. What DOES hurt, is our inability to forgive ourselves—no matter what the age—for FEELING a certain way. And the more we try to repress the feelings, the more they grow inappropriately.

Lesson. Feel the feelings. Acknowledge the feeling and allow it to be with you. Let it flow through you until you no longer feel it…and then are willing to let it go. THEN ACT. After you have let stuff go. I hope this helps somebody! <3 <3