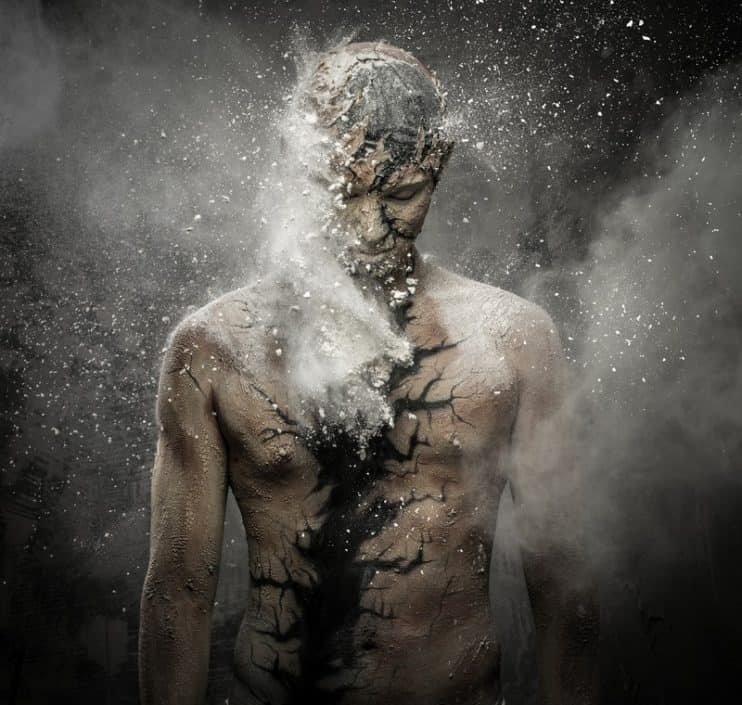 If this was any other period of time up until now, I would automatically be tuning into the divine masculine to bring the divine feminine information she could use on her twinflame spiritual journey as most of us have felt that where the masculine “is at” is a great reflection of where the feminine is at. But this is no ordinary time. Right now, most twin flames that I know (a large number are divine feminine) are at a point where they really don’t care. The divine goddess energy has awoken in the feminine, and she’s just about had it with the whole twinflame thing. Standing in her own power at this point, she is on the move. And she really doesn’t care if the divine masculine comes along for the ride. Okay, that might not entirely be true, but she is filled with that energy right now.

And as I write this is realize it is a 9-9-9 day! The day of endings. Now, does this mean that the divine feminine has given up on her divine masculine and twinflame journey completely? Well in some cases for the moment YES. I think there are many reasons for this actually. First, she has done a lot of the work of letting go of old programming that used to keep her down. In other words, she no longer thinks that she is unworthy. The divine feminine no longer feels the same fears of abandonment that were once so painful. And most divine feminine are in the midst of claiming their freedom in one way or another. Either through the breaking off of soul mate and karmic relationships or heavily pursuing creative expression through work. This is keeping the divine feminine very occupied at the moment.

The divine masculine at this point is really pressed. Not that he is focusing on the divine feminine as the reason for his conundrum. At this point, I’m not sure the divine masculine actually realizes what is happening to him at all. But you can bet your sweet booties he is noticing the withdrawal of the energy of his divine feminine. He is probably noticing the withdrawal of the feminine energy period. For although many of us bemoan the karmic partners our divine masculine refuse to move on from—and that is the case is many, many situations—the divine masculine sees himself as someone who is not going to be “that guy.” We have to understand the templates that we as a pair are trying to break are old relationship models that are ingrained at the deepest levels. The programming is deep and is it persistent. Think about the last generation of patriarchal masculine templates. Societal programming made it standard operating procedures for the masculine to abandon his family for the younger mistress and start a whole new family with her. They were then raised by those woman. And trust me they learned along the way. And, that, divine feminine, is what your divine masculine does NOT wish to be. So what is interesting is that they would do what they would defend against.

So what does that mean? In their resolve to not be THAT guy, they end up being THAT guy. The difference is, they don’t leave their partners. They stay and stay and stay, trying to prove that they are not THAT guy. Doesn’t that make perfect sense? The problem is that their heart is not there. And they feel guilty for it. Now is this only the divine masculine? No. There is a large number of divine feminine who are programmed this way as well. They made the decision that they were going to keep their families together no matter what because they watched the divorce rate soar through their childhoods to as high as 50% rate. I don’t know about you, but when I got married, I was not going to be a statistic. I made my mind up. That is not going to be ME. Well, for those of you who can relate to that, the divine masculine is no different. However, they are holding on stronger than the divine feminine in most cases.

A really big reason for this is simple. They do not hold themselves to be important enough to themselves to allow themselves the happiness that they deserve. They have been programmed to believe their job is to provide for their families and make their spouse, partner, parents, and children happy. To care for them in sickness and health, until death do they part. And it doesn’t matter that their partner is not happy. They will keep trying. It doesn’t matter if the children are not happy. They will keep trying. This is the material those divine masculine “twin” partners are made of. They are warriors. They put up with the most incredible shit from their partners in the name of living up to this programming. And it’s not getting any easier for them.

But here is what is interesting. The feminine in general is over it. She is really tired of the twinflame situation. In fact, I would say the “karmic” (soul mate) partners are really over it no matter whether masculine or feminine. They know they are no in the relationships they prefer to be in. And they have turned to their own lives or what matters to them to find fulfillment. They are often the ones coming to the table asking for the divorce. Because, frankly, they are also tired of living in a relationship that does not hold the vibrations of love they prefer. They are also learning how to be in their own power and really long for the companionship they’d prefer over their karmic partner.

So, divine masculine (and the occasional divine feminine who resonates with this template) is perplexed and in between a rock and a hard place. THIS is the key to shift and change. For being in a no-win situation, something is going to shift. Either they are going to move on from the karmic relationship. Or it’s going to fall apart. There doesn’t seem to be any doubt about it.

So the divine feminine pulling away is really a heavy factor in all these shifts and changes that are going on right now. And the interesting thing is this. The divine feminine is not playing a game. They are not withdrawing their energy from the twinflame situation because they are trying to shift the situation at all. They are truly beginning to long for companionship to match their dynamic new selves. OR they don’t care at all about companionship and are enjoying being “single.” Most of these divine feminine have been wives and mothers for years on end. Taking care of everything for everyone else, keeping things in order, often taking care of finances and everything else, whilst their karmic partners earn a living spending very little time engaged with the family. The freedom that the divine feminine is experiencing right now is off the charts and she’s quite happy about it.

So quite frankly the whole world seems to be in a state of divide right now. But the important thing to note is that this seeming state of division in everything you see is a necessary part of ending up where we want to be. For contrast is essential to deciding what we prefer. And contrast is a great way to push the envelope to make choices we all need to make to create the kind of living situations we prefer on this planet. Whether at a global level or at the very micro level within our personal relationships, the Universe is pressing down on us to shift. And shift we will. Shifting we are.

The beautiful thing that the Universe is promising is a change from the old outdated relationship templates to the undefined and heart centered ones. And this is what the twin flames came to do. They came to shake up these templates even if they are not always aware of it. When you think about it, no matter what twins or sacred counterparts decided before they came, and no matter what is happening between them at this point in time, the Universe is ensuring that their missions succeed by the very nature that EVERYONE is participating in this shift. We sometimes, as a twinflame or sacred counterpart, seem to think that the soul mate or karmic partners are on the peripheral of this shift. But they are NOT. They are a very big part of this shift. They have very important roles to play in waking each of the divine counterparts. Whether it be to push them to shift, or support them to do their work. Another consideration is that they themselves could be an “unmatched” twinflame or sacred counterparts themselves, struggling with the very same issues. That would make the most sense wouldn’t it?

What keeps the whole process from happening all in one SHIFT is that each person is on their own time line. Living in linear time, there is an unfolding happening. We must step through each moment of NOW to get to the next moment of NOW. And just like a movie that has already been scripted, we must play our roles. You could say that we are the players in this twinflame movie who have forgotten our lines but feel like we are improvising. That really couldn’t be further from the truth. We know our lines. We rehearsed them over and over again. And though sometimes we feel like an actor with stage fright that has forgotten our lines, when the emotions come the words pour forth just at the right time in the right way for all involved.

So the key here at this point in time for all is awareness. Be aware that it is okay if you have abandoned your twinflame journey at this time. I know it’s nagging at you. There is this little nagging voice inside that might be telling you that you are letting the world down because you “just can’t take any more.” Go easy on yourself. This period of time is critical for the twinflame and sacred counterpart to awaken. And their unhappiness is creating a shift in their situations as well. Because there is only one choice when faced with utter unhappiness. To cave into it and give up and die. Or to fight for true happiness and live it. And, in the most extreme case, if they cannot do what they need to do, they will find themselves all by themselves because they didn’t make their move. Even in that dire case, they will learn to live with themselves as they awaken to higher vibrational energies and they will blossom into the self-caring and free people they were intended to be all along. SUCH is the way of Source and the Universe during this period of GREAT SHIFT.

Hold on tight twinflame and sacred partner. Fear not! Focus on what is right in front of you and hold the light for yourself and others around you. We are going into a great period of global shift like we have never seen before…all for the good. You will have plenty to focus on to keep you entertained while you continue to fine tune the life you are creating. Those of you who are going through major changes and shift, hang in there! This is just the undoing process that has to happen in order for you to really experience the freedom you have been waiting for. The freedom of your soul. The freedom of your spirit. The freedom of those around you. Freedom to choose what you prefer in perfect concert and harmony with all others here on the planet at this time.

For a personal reading: https://truesacredunion.com/shop/

If you would like to support my work, donations are always appreciated ?